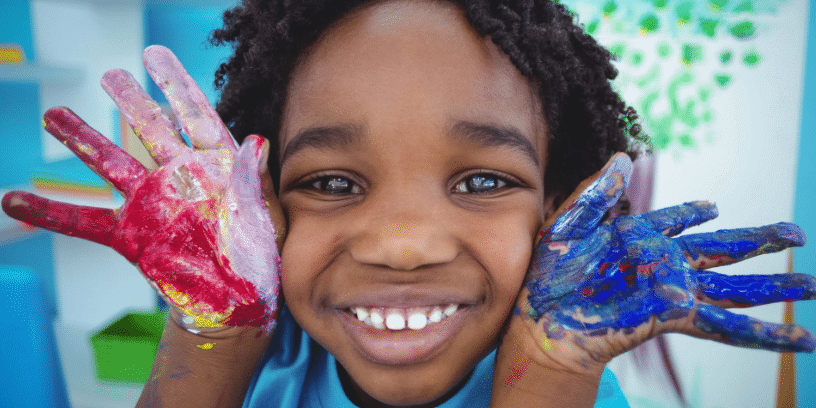 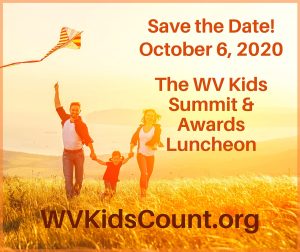 The following is a Press Release from WV KIDS COUNT:

Charleston, W.Va— Today, WV KIDS COUNT is announcing its Champion of Children awardees for the upcoming The State of West Virginia’s Kids Virtual Summit Awards. We are releasing the 2020 WV KIDS COUNT Data Book and recognizing community leaders who champion our child well-being domains: education, health, economic well-being and family and community. With some very recognizable names, we are honored to shed a bright light on West Virginians who lead by example.

Our overall Champion of Children is Brad D. Smith, former CEO of Intuit and co-founder of The Wing 2 Wing Foundation, an organization whose goal is to advance the great equalizers of education and entrepreneurship in regions where individuals and communities have been overlooked and underserved. He and his wife, Alys, personally donated $25 million to Marshall University because they believe so passionately in education and economic opportunity. Smith also led Intuit to establish a prosperity hub in downtown Bluefield, creating up to 500 jobs planned. He is a true West Virginia success story – a son of Marshall University and champion of all that is good in the Mountain State.

Our Economic Well-Being Champion of Children is Nikki Bowman Mills, a West Virginia native who founded New South Media, Inc. and serves as president of the company, publisher, and editor-in-chief. Her mission is to create high caliber publications that change the perceptions of West Virginia by championing the state with positive stories. Because of her vision and leadership, what started as a regional publishing company has exponentially grown into a national multimedia powerhouse. Bowman Mills is a mother of two and advocate for empowering women. She most recently showcased a series of articles in WV Living Magazine titled ‘Meet Our Incredible Kids’ presented by WVU Medicine Children’s Hospital. Kids from all over the state are profiled for stepping up and inspiring others with their inherent spirit and kindness. She is currently working on transforming an entire block in Morgantown where she is providing affordable space for
small businesses to get started and grow.

Our Health Champion of Children is Dr. Larry Rhodes, Professor of Pediatrics at WVU School of Medicine, and one of the nation’s leading advocates for rural children’s health. He maintains a clinical practice in Morgantown and also provides outreach pediatric cardiology care in several rural communities including Lewisburg, Glenville, Summerville, Beckley, Gary and Pineville. Dr. Rhodes volunteers each summer at Camp Mountain Heart in Ripley – a week-long adventure where children, ages 8-17, with congenital and acquired heart disease participate in fun activities under close medical supervision. In 2017, he helped establish a second summer camp, Tomorrow is Mine, for children in southern West Virginia to instill in them the belief that their future is bright and under their control. Under his leadership, the WVU Institute for Community and Rural Health has enabled more than 1,000 students to complete rural health training and provided scholarships to encourage WVU dental and medical students to commit to practice in rural locations.

Our Family and Community Champion of Children is Linda McKinney, Director of Five Loaves &; Two Fishes Food Bank in McDowell, WV. She is a wonderful example of goodness of humanity against all odds. The McKinney family, and a small group of volunteers are responsible for feeding 150 families each week. She does her job with humility and without a need for thanks. Food Bank programs include Ladies Night Out, School Break Bag, Baby Pantry and Emergency Pantry. McKinney represents the best of West Virginia here at home and on a national level. In 2017, television personality, Anthony Bourdain and the crew of his show “Anthony Bourdain: Parts Unknown” visited the McKinney home to shoot part of a season premiere featuring West Virginia. In 2018, she was featured on the Season 2 finale of “Returning The Favor” with host and Dirty Jobs star, Mike Rowe.

All Champions have a lifelong dedication to improving the well-being of children in the Mountain State and believe every child in West Virginia counts. Together, we are making West Virginia a great place to be a kid for all kids! This year The State of WV’s Kids Summit & Awards is October 6, 2020, 12pm-1:30pm at Edgewood Country Club. KIDS COUNT board members, award winners and regional ambassadors will be the only ones present. The event will be live on the West Virginia KIDS COUNT Facebook page. All are welcome.

About WV KIDS COUNT: We are now in our 31 st year of championing our vision to make West Virginia a great place to be a kid!  Our mission serves us well:  Providing the most trusted data about the well-being of West Virginia’s children and building alliances to advocate for what our kids need.  So many incredible West Virginian’s believe in and support