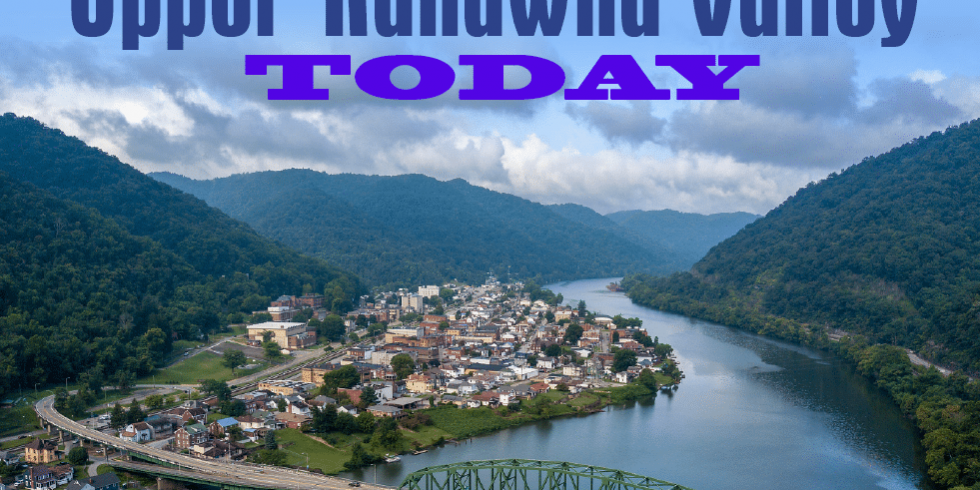 Upper Kanawha Valley Today is a new 30-minute monthly TV show featuring organizations, events, and ALL good things happening in and around the upper Kanawha Valley of West Virginia.
The show is a collaboration with Kanawha County Schools, Suddenlink Communications, Jim Strawn & Company, and Bridgevalley Community and Technical College.
The show airs daily at 8:00 a.m. and 8:00 p.m. on Suddenlink’s channel 17.
This month’s show will air March 19, 2018 – March 26, 2018 and features the performances titled ‘Shakespeare Talks’ and the YMCA of Upper Kanawha Valley.
We interviewed Beach Vickers and Tory Casey, Co-Coordinators of Shakespeare Talks.
Tory Casey of Charleston and Beach Vickers, a Montgomery native now living in Los Angeles, were part of  the Shakespeare Studio in West Virginia in the 1990’s. The company taught Shakespeare workshops and toured performances for students and the public for several years in Montgomery, Charleston, Camp Washington Carver and elsewhere in the state. Last summer at the world-renowned Oregon Shakespeare Festival they heard professional actress Christiana Clark, soon to start her fifth year there, discuss what it means to be “HeARTtistic.”  That’s a word she invented to combine heart, art and artistic and help explain her approach to acting and living. They invited her to Montgomery.
With funds awarded by the West Virginia Humanities Council and a matching grant given by BridgeValley Community and Technical College, Clark will make eight approximately one-hour talks, including brief scene performances, at southern West Virginia colleges, high schools and public venues March 26-29, 2018.  Her talks will be free to students and the public and will be moderated by Dr. Gabriel Rieger, Professor of Medieval and Renaissance Literature at Concord University in Athens, WV. Dr. Rieger will lead a question-and-answer session with the artist and audience after each presentation. Casey and Vickers will be present to manage the events. 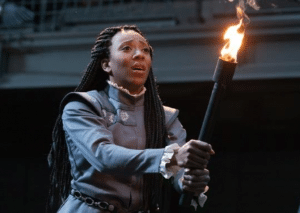 We also interviewed Steven Hall, Director of the YMCA of Upper Kanawha Valley.
Steven discussed about how the former WVU Tech Gymnasium, Pool, and Athletic Complex, formerly the Baisi Center, became property of the YMCA.
Steven describes the YM’s new center, which is 88,000 square feet, as a ‘civic center’ of sorts for upper kanawha valley. 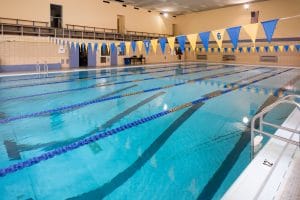 He also reminded us of the Focus Areas for the YMCA:

They are putting their staff team together and look forward to partnerships with the City of Montgomery, Riverbend Academy, BridgeValley Community & Technical College and community residents.
You can reach Steven at SHall@YMCAofKV.org.
If you would like to learn more about the Upper Kanawha Valley Today TV Show, contact Host and Executive Producer Jim Strawn at 304-541-4756.