SINCE 2001, MORE THAN 9,000 WEST VIRGINIANS HAVE DIED FROM DRUG OVERDOSE-Today we start the countdown to none 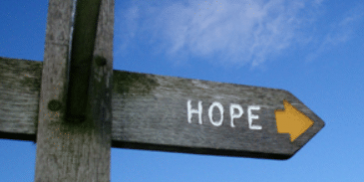 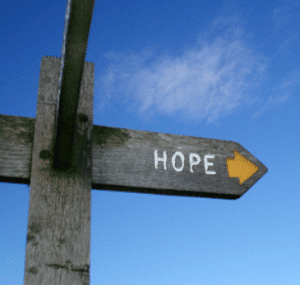 Press Release from Kanawha Communities That Care
Charleston, WV – Nonprofit leaders in Charleston are joining forces to create a new initiative to curb teen substance abuse and stop generational drug use. The initiative, 9000 to None, is designed to provide kids with positive role models and get them involved with organized activities. Leaders from local Big Brothers Big Sisters, Boy Scouts, Girl Scouts, Kanawha Communities that Care, the YMCA, and the partners with the WV Year of the Child are leading the efforts.
Since 2001, 9000 West Virginians have died from drug overdose. West Virginia continues to lead the nation in drug addiction and death by drug overdose. Additionally, the Mountain State has the highest number of youth in foster and state care, and the number of grandparents raising grandchildren continues to rise.
9000 to None is based on the successful efforts in Iceland, which has nearly eliminated teen substance abuse. The program emphasizes the importance of proactive collaboration, rather than reactive intervention, and recognizes the essential need for teens to feel like a part of their community, rather than a burden to it. Children will be partnered with a positive role model and then select an organized activity to join – such as scouting.
“People are dying. Our state is dying. Our children are dying emotionally, intellectually, and some literally. What we’re doing – as a state – simply isn’t working,” said Sara McDowell, who is helping to coordinate the 9000 to None Initiative. “We have community-based nonprofits who are tried and true in their efforts to help youth but they’re spending their time competing for funds and grants for new initiatives or pilot programs. It seems we’re forced to keep reinventing a wheel.”
According to WV DHHR Secretary Bill Crouch the cost of the drug epidemic to West Virginia financially is nearly $9 billion a year. Socially, it is victimizing thousands of children and creating greater risk for future drug use. In a recent interview, Crouch said there are more than 6,000 children in West Virginia’s foster care system, and more than 80 percent have a parent on drugs.
The Media Squirrel Creating, Connecting, Communicating Social Media and Marketing Strategies 304.881.9721 / www.TheMediaSquirrel.com
McDowell said they want to generate greater awareness to raise funds and get more nonprofits and faith-based organizations involved throughout the state.
The group acknowledges that only through working together can they tackle such a major problem facing the state and specifically our youngest West Virginians.
“The lack of collaboration is not only costly in terms of funding, but also in terms of our ability to effect change on a much larger scale,” said Steve Burton, Executive Director of the Kanawha Communities That Care. “By sharing our respective talents, resources, and experience to the table working with youth, we demonstrate our collective mission, which is helping kids.”
Moving forward, the members of the 9000 to None Initiative will focus on increasing collaboration, fundraising, raising awareness, and ultimately ensuring no West Virginia families suffer from the drug epidemic or loss by overdose.
If you or your organization wants to get involved, please contact Sara McDowell at 304.881.9721 or sara@theMediaSquirrel.com.
###