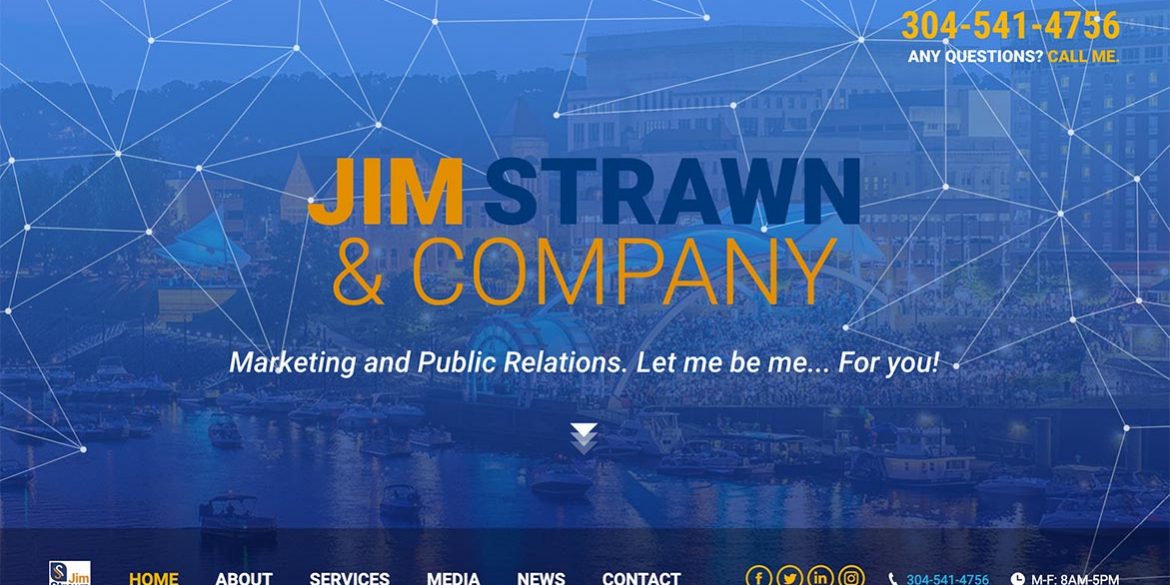 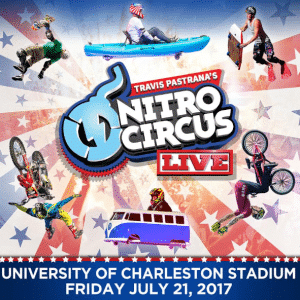 In a world where authenticity is rare, Nitro Circus is the only action sports entertainment company that delivers the biggest and best, mind blowing cross platform entertainment for daredevils and risk taking wannabes in the spirit of fun, friendship and camaraderie.
Nitro Circus is coming to Charleston, WV on July 21, 2017 on Laidley Field at University of Charleston Stadium beginning at 7:00 p.m.
From humble beginnings, with Jeremy Rawle, Gregg Godfrey and action sports superstar Travis Pastrana producing DVDs from a garage in Utah in 2003, Nitro Circus has exploded to global popularity, leaving a burning impression on the minds of young people across the planet.
The original DVD series was a smash hit, with Travis and his crew of outrageous buddies performing skilful but insane stunts on a range of contraptions.
In 2009, Nitro Circus partnered up with MTV to create a smash hit new TV series, which aired in 60+ countries over 2 seasons and was one of MTV’s most popular series of all time. The series makes its return to MTV2 in October 2014.
Learn more about the athletes/riders here.
Click here for ticket information.