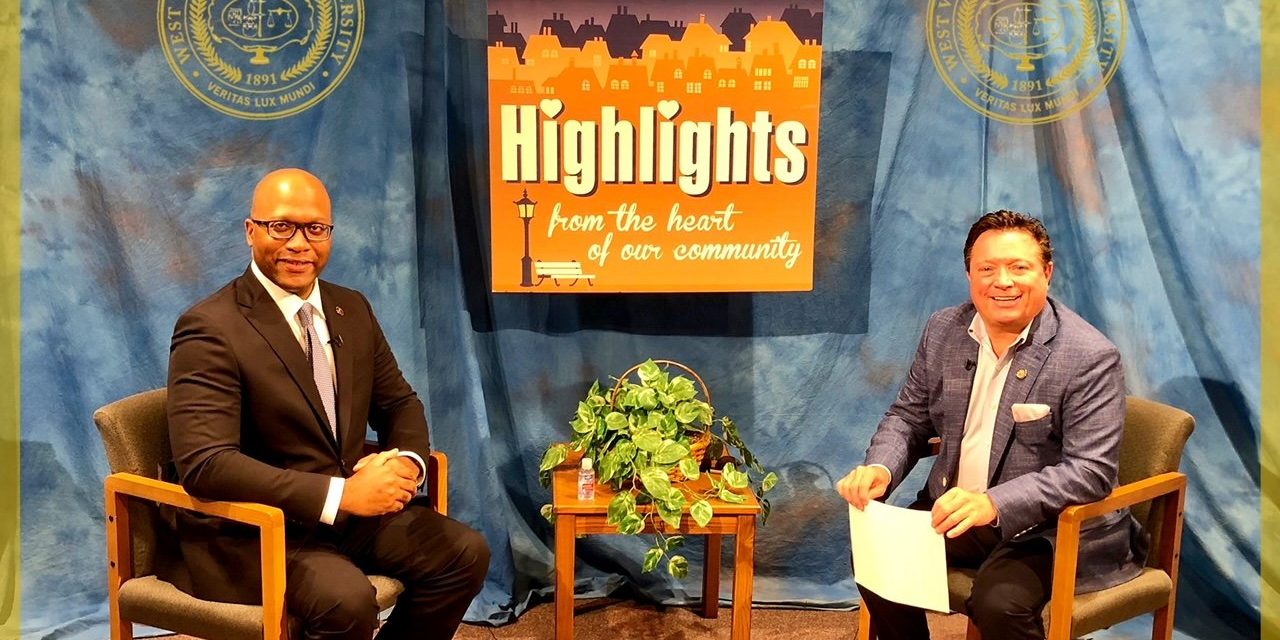 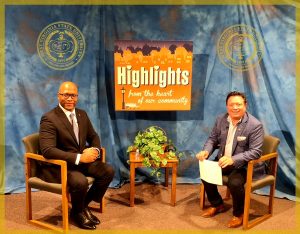 He discussed his WVSU Forward Program that focuses on 4 areas: Operations, People, Big Ideas and Engagement.

He also touched on a few significant milestones since Autumn of 2021.

We learned he is a former lobbyist in Washington DC, serving as an advocate for education. Cage is active with the WV State Legislature, regularly meeting with lawmakers and attending committee hearings that could impact higher education.

The WVSU Extension Service is active in all 55 counties of West Virginia through programs such as Healthy Grandfamilies, which serves grandparents who are raising their grandchildren.

If you would like to reach WV State University with any questions, their main number is 304-766-3000.