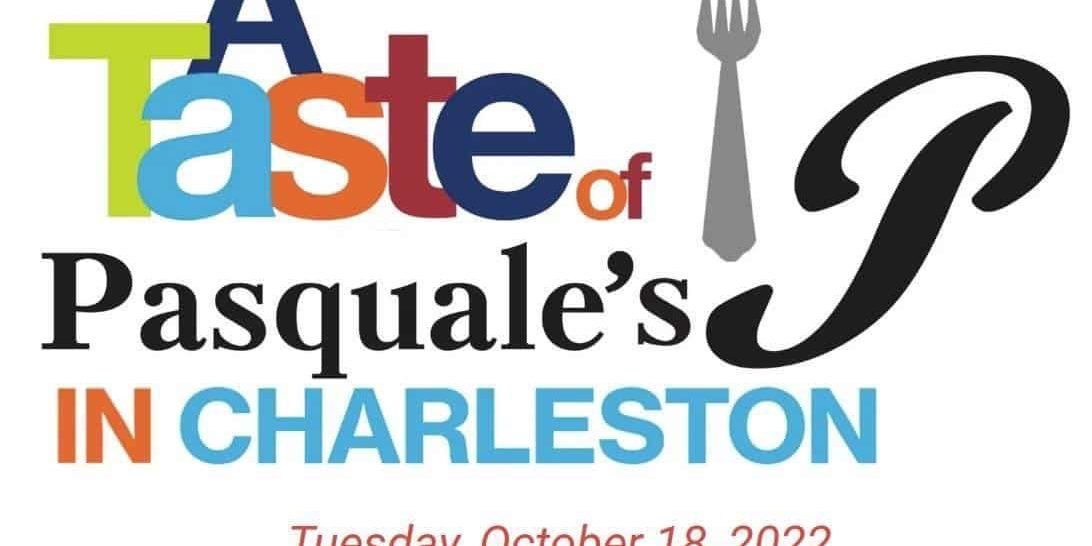 The show is a collaboration with Kanawha County Schools, Optimum Communications and Jim Strawn & Company.

Habitat for Humanity of Kanawha & Putnam

We interviewed Andrew Blackwood, CEO of Habitat for Humanity Kanawha & Putnam and Tim Paxton, President of the HFHKP Board. 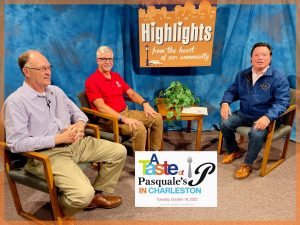 Andrew talked about the mission and purpose of Habitat for Humanity.

Seeking to put God’s love into action, Habitat for Humanity brings people together to build homes, communities, and hope.

When a small group of folks met in the living room of a Teays Valley home on January 28, 1988, they had no idea of how many people would be impacted by what they were about to do. Among the group present that evening were four friends who had lived and worked at Koinonia Farm, a place in southern Georgia that was also the birthplace of Habitat for Humanity. They knew they wanted to bring this special ministry to Kanawha and Putnam County and had heard stories and seen firsthand the way the fledgling ministry had changed people’s lives in Georgia. Knowing that many of their own neighbors needed a decent place to live, they decided to step out on faith.

Mountaineer Habitat for Humanity was incorporated in 1988 as the 256th affiliate of Habitat for Humanity International. Thanks to the extraordinary abilities of its first executive director, Bill Londeree, the affiliate accomplished much in its first five years. Our first house, built for the Groom family on Charleston’s West Side, brought together countless organizations and people who otherwise never would have been involved in affordable housing. During the next four years, Habitat would build 35 houses, buy and develop acreage in Putnam County and forge partnerships that would help build many more.

In 2000, we received an extraordinary gift of 29 acres of land in South Charleston from the Roman Catholic Diocese of Wheeling-Charleston. This gift would become a full-scale subdivision called “Jubilee Heights,” in honor of the Roman Catholic Church’s term for Year 2000 as “The Year of Jubilee.” During the next seven years, 30 Habitat families would build their homes on this plot of ground as streets and utilities slowly were put into place. During this same time, the organization grew and matured and changed its name to Habitat for Humanity of Kanawha and Putnam to better reflect its expanded service area.

Now, Our latest neighborhood – North Hills Drive in Charleston – is being built on 50 acres of land generously donated by Gene Warden.

Tim discussed the importance of the Restores, one in Charleston and the newest in Teays Valley.

The ReStores are a sustainable funding source created by Habitat for Humanity. Donated building materials and home items are re-sold at the ReStore to raise money for the construction of Habitat houses in Kanawha and Putnam counties. New, used and surplus materials are donated to the ReStore by individuals, contractors, businesses, retailers, manufacturers, and people like you!

They both discussed their upcoming fundraising dinner.

Each year, Habitat for Humanity of Kanawha & Putnam brings a popular restaurant from another city to Charleston for a casual culinary fundraiser benefiting our mission. The funds raised are used to help build affordable housing throughout Kanawha and Putnam counties. 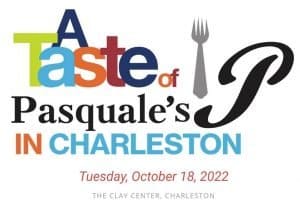 Date is Tuesday, October 18, 2022 at the Clay Center in Charleston