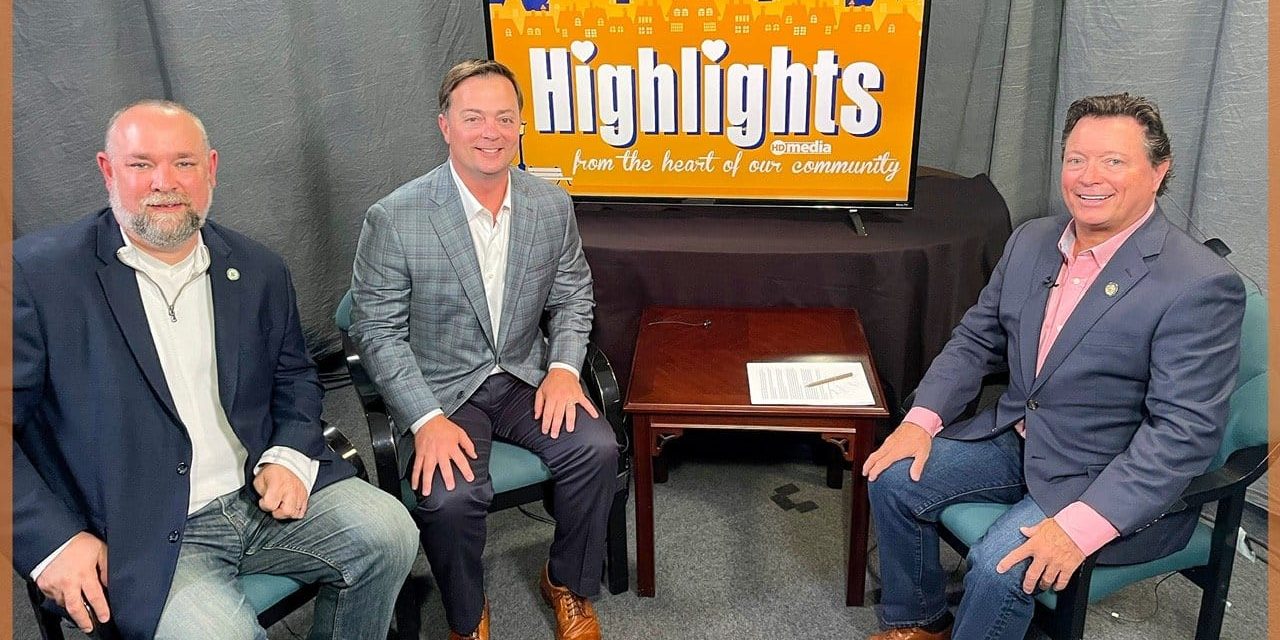 The show is a collaboration with HD Media, The Media Center,  Jim Strawn & Company.

Special thanks to our latest sponsor, Bankers Life WV. There’s No Life Like the Bankers Life.

The show taped and premiering at 8:30 p.m. on August 29, 2022 highlights plans for the new Capital Sports Center. 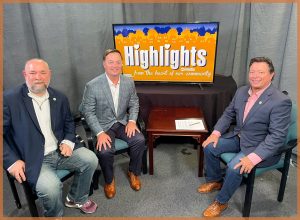 The City of Charleston and the Kanawha County Commission—along with  Senator Joe Manchin, state and local elected officials and members of the community announced plans to establish the Capital Sports Center which will have the capacity to host major regional and national events. The project will be the largest financial joint venture between the  Kanawha County Commission and the City of Charleston.

Ben and Matt highlighted key findings from a sports tourism study by The Huddle Up Group for the Charleston Convention and Visitors Bureau (CCVB) that show  the economic impact sports tourism can have on a region and the need for a singular indoor  facility to host large regional and national events.

What does it consist of?

According to the most recent study by the Sports Tourism and Events Association – State of the  Sports Industry Report 2021, the participant driven part of the domestic sports tourism sector was  responsible for more than $39 billion in direct spending at the end of 2021, as compared to $15  billion in 2019.

“I am so excited to announce our partnership with the City of Charleston to build the Capital  Sports Center,” Ben stated. “Youth sports tourism is a  booming industry, and this indoor facility will enable us to compete on a national level. This state-of-the-art, 247,000 square foot facility will have a significant economic impact for our local  businesses and economy. With the incredible success of the Shawnee Sports Complex, Kanawha  County and the City of Charleston are well positioned to be leaders in sports tourism.”

The CCVB, with funds received through the City of Charleston’s ARPA funds, contracted with  The Huddle Up Group to conduct an audit of the current sports tourism work of the CCVB and  an analysis of the area’s sporting venues. The study identified facility enhancement/development  as an opportunity to grow sports tourism in Charleston. More specifically, it noted the importance  of having “anchor” and “tournament friendly” facilities to attract “top tier participant focused  championships and their related tourism dollars.”

Matt discussed studies that show once a visitor comes to WV, they are 80% likely to return. He also discussed the ‘Park & Play’ concept in which families come to Charleston and park their car until they leave a few days later. Indicating, everything they need is within walking distance.

The City of Charleston and Kanawha County Commission partnered with ZMM Architects &  Engineers to do draft renderings for proposed project.

If you would like to learn more about the Highlights Program, contact Host and Executive Producer Jim Strawn at 304-541-4756.