Dominion Energy Donates $10,000 to KVC for Renovations in Montgomery 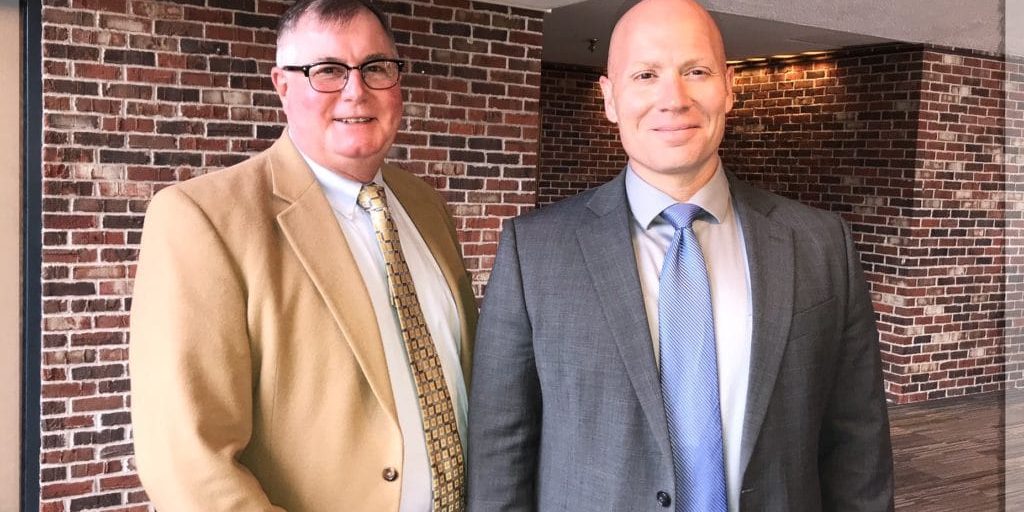 From: Metro News
By: Carrie Hodousek
MONTGOMERY, W.Va. — Thousands of dollars is being put toward a new cafeteria on the former WVU Tech campus in Montgomery.
KVC Health Systems, the organization that purchased the Tech campus, received a $10,000 donation from Dominion Energy Friday.
The campus will become the nation’s first specialized college for children leaving foster care.
“This is a unique program that loved — probably one of the top in the country — and our donation will help them get started,” said Bob Orndorff, state policies director at Dominion Energy.
Tommy Bailey, executive vice president of KVC, said the money will be used to feed children and other community members in the area.
“Access to healthy food is a challenge in a lot of communities. It’s no different in Montgomery, Smithers and the upper Kanawha Valley. We are so excited to use this gift not only for our student residents, who will appear in the future as we work toward that day, but also for students at BridgeValley, for those coming to the YMCA and for the local residents,” Bailey told MetroNews.
KVC has partnered with BridgeValley Community and Technical College, the YMCA of the Kanawha Valley and the City of Montgomery.
BridgeValley will provide all of the educational components for students.
The students will live in the area and work year round. KVC plans to seek funding to pay for every students’ tuition, living expenses and for them to have a job in the community.
Bailey said nearly 30,000 kids leave foster care every year in the United States without being reunited with their families. Of those 30,000, about two percent are successful in completing post-secondary education.
“Many end up without stable housing, many end up homeless. Resources exist to help these young people really transition to a career of their choosing,” Bailey said.
KVC plans to welcome about 50 students in its first year.
Students are scheduled to arrive on campus later this year.
WVU Tech moved its operations to Beckley in 2017.