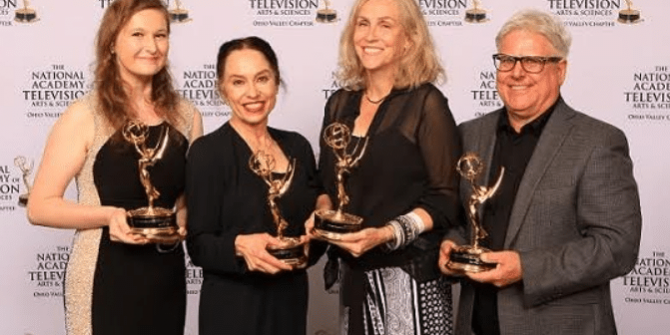 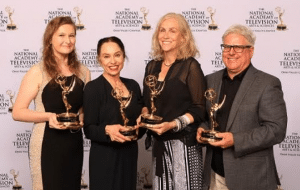 PRESS RELEASE FROM THE CHARLESTON BALLET

“The response to the film has been amazing,” said Director Deborah Novak “Dancers love it, but often, people who have no relationship to ballet, are emotionally moved by the content.” In addition to the Emmy, the documentary has also received, the Special Jury Remi Award at the 52nd annual WorldFest Houston International Film Festival, and Best Documentary at the Classical Arts Film Festival in Napa, CA, along with numerous film festival screenings and airings on West Virginia Public Broadcasting. The film will be screened later this month in Brussels, Belgium (Andre Van Damme’s birthplace) at the West Europe International Film Festival. 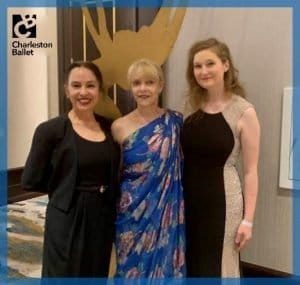 DVDs of the program and tickets to the ballet’s upcoming performances may be purchased by calling the Charleston Ballet at 304-342-6541 or by visiting www.TheCharlestonBallet.com.